There are men in this world that would simply look better as a woman. Then there are those men that can pass for a woman. Those are the realistic transvestites. There are plenty of female impersonators in this world. Most of the time their shows are so popular that they get their own show in Las Vegas or one of the bigger cities all over the world. They can impersonate any star and you will never be able to tell the difference.

She is the most famous transvestite in the world. She has become the star his mother always knew she would be. In 1960, she was born in San Diego. By 1985, she was performing his shows. She hit it big when her dance track hit radio airwaves in 1993. From that point on her career has never been better. She has had television shows and continues to release albums. 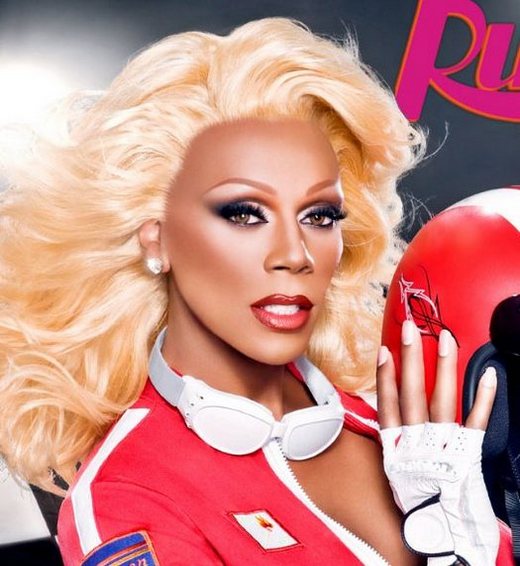 He has been performing his act as Joan Rivers since 1985. At first the owners of the Las Vegas club were skeptical on his abilities, but they soon found out that his shows would be a big success. For over 20 years he has performed his act on that same stage. He has the longest running stage act in the Las Vegas area and has even been honored with two stars on the Vegas strip, a street named after him, and February 1st is now Frank Marino day in Las Vegas. 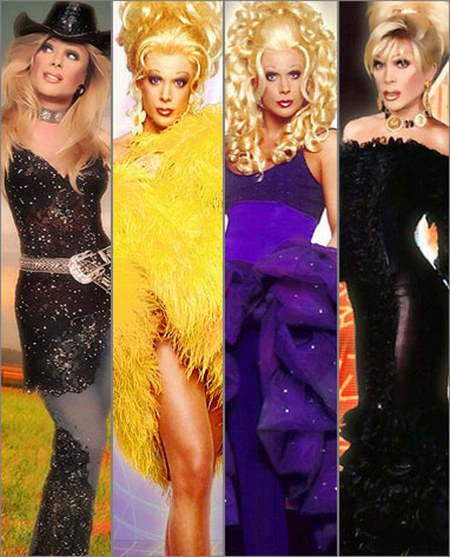 She performs mainly at the Baton Show Lounge in Chicago, Illinois. Originally being born to the name Mark in Iowa, she was uncomfortable in her own skin. She has been living as a woman since she was 21 years old. She has won numerous titles, because she is so realistic looking. She has appeared in music videos and made numerous appearances on television shows. 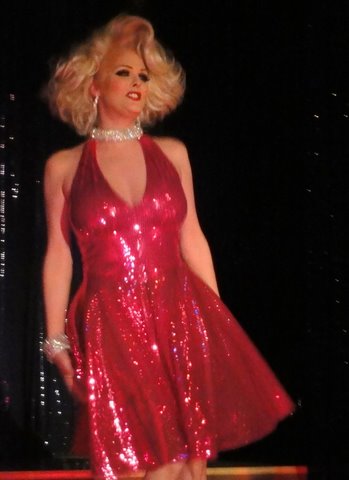 Aurora Sexton was originally born in Denver, Colorado. She first revealed her self in Boulder, Colorado and was so well loved that she has continued to do shows. She currently resides in Chicago, Illinois. She hosts benefit shows and has won some pageants, herself. 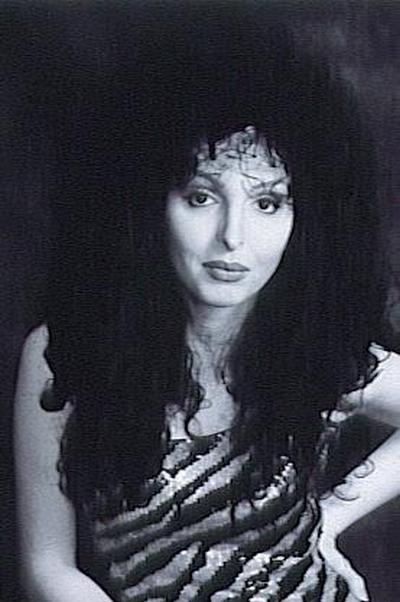 Lisa has a bachelor’s degree in theater. This makes her performance unique in that she looks at life as a stage. She takes her performances very seriously and is loved by many in the Louisiana area. Some of her favorites to perform as are Liza Minelli, Carol Channing, Shania twain and so many more for this versatile entertainer. 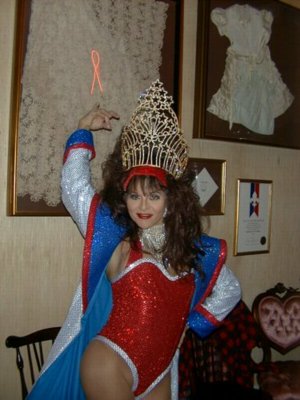 Romy is from the Netherlands and the most famous transvestite in all of Germany and Continental Europe. Originally born Edouard Frans Verbaarsschott in 1951, he started performing as a woman at the age of 16. In 1972, she came to America and performed for a few years. She has since starred in 26 German movies and even released her autobiography. 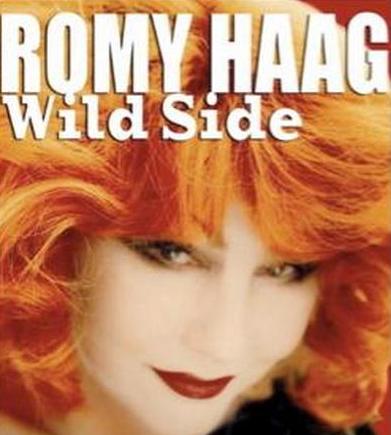 Pete was born in 1959 to an English father and a Jewish mother. He is famous for being the front man of the band “Dead or Alive.” He was always known for his flamboyant style. After being married for 25 years, he divorced his wife. He has released an autobiography depicting his life and has since married his companion. 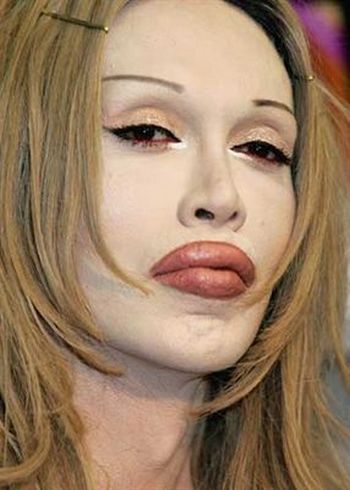 He was born and raised in West Virginia. He began his career in 1987 at a club called “The Shamrock.” He has been living in Las Vegas since 1999. The impersonation that he does is the infamous Cher. He has been doing his act for the past 21 years and loves every minute of it. 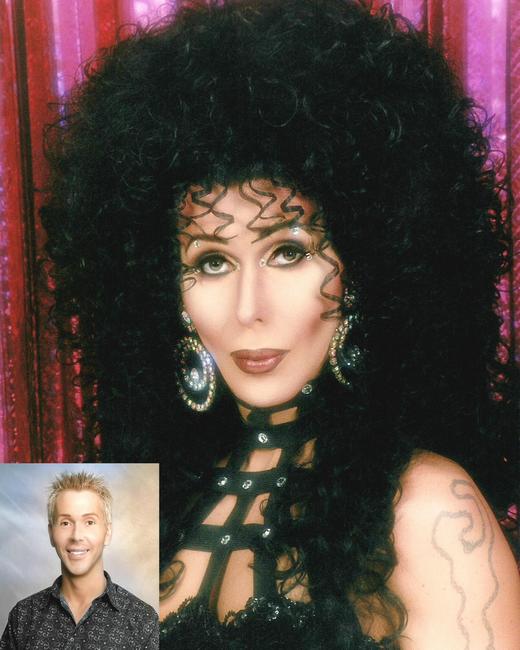 He is one of the world’s leading Cher impersonators. With two decades of impersonations he has worked with many actors and producers. Cher, herself, even likes going to his shows. He is part of the Dream Girls Revue in California. 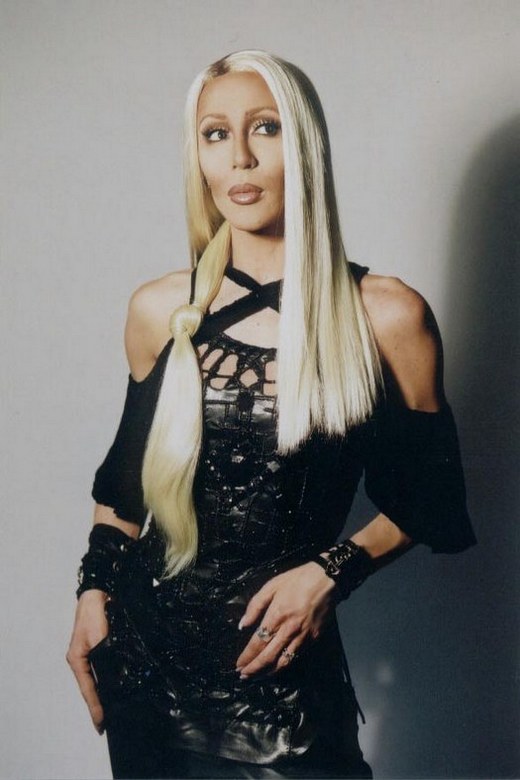