Just about everyone is afraid of something. It may not rational and it might not even make sense but we allow these phobias to control some part of our lives. But most of us suffer from phobias that are quite common such as the fear of heights, the fear of spiders or even the fear public speaking, though there are some people out there who fear things that may seem just a little too irrational.

This fear I do not quite understand at all. Of course many people out there are not quite sure how to use chopsticks and they might be afraid of looking silly trying, but I am not sure why you would fear chopsticks. Unless of course you fear getting a bad splinter… But apparently a study was done and found that 60 percent of people who eat Chinese food choose to use a knife and fork because they are afraid of chopsticks. I might be in the minority on this one, but I would still like to see how they worded that question. 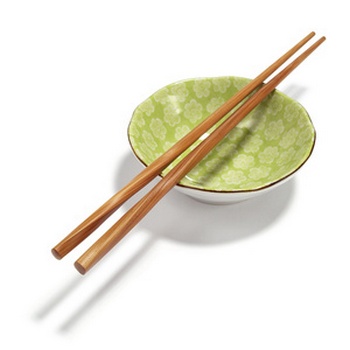 Many of us spend our entire lives trying to get more money in our hands, but there are people who have an extreme fear of ever coming in contact with the stuff. This does not mean that they do not use money but that you will never see them touching money with their bare hands and in some cases they will use only credit cards and checks to get through their daily lives. Who knew that coins and paper could cause so many problems? 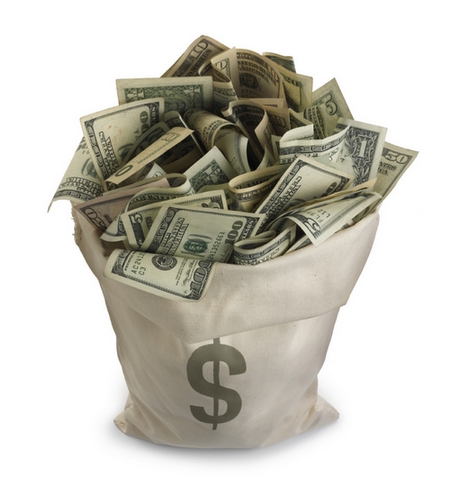 This is another fear that makes very little sense, especially when you consider how many things use and contain string. If it was just a fear of lose string, or string itself, but string is used in clothes, furniture, blankets, and carpet. If you had a fear of string that mean you avoid everything or just some things? But I think this is not the type of person you want becoming a superhero anytime soon, after all who wants to see their hero taken down by a ball of string? It would make for a terrible comic book, I’m not even sure what the action scenes would look like. 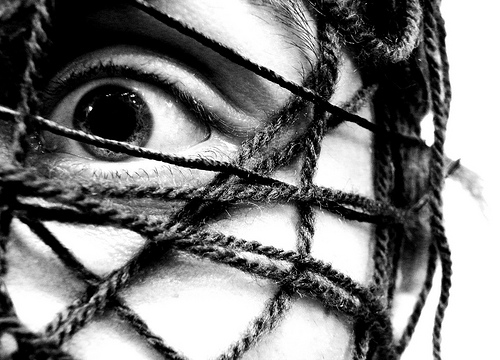 I wonder how someone could have a fear of learning because it is not something you can prevent or stop. After each we all learn something new each and every day whether or not we want to. I would also imagine that school would be very hard for someone with a fear of learning, how do you keep yourself from learning…by constantly being sent to the Principal’s office? Maybe all the bad kids are really just terrified of opening a book and having to learn just who wrote The Prince and why. 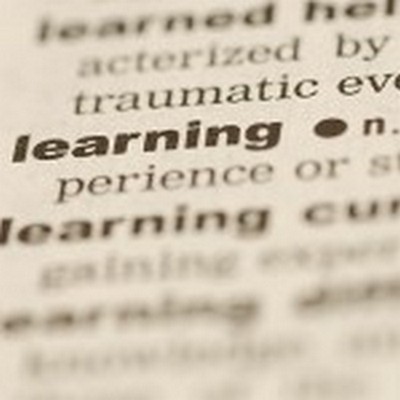 I wonder how someone would introduce themselves if they had a fear of names? Could they give their own name or would they be able to call someone else by name? Perhaps it is more along the lines of putting labels on things, whatever it is, this seems like another hard phobia to live with. I guess Tom, Dick and Sally will just have to find someone else to bother for awhile. 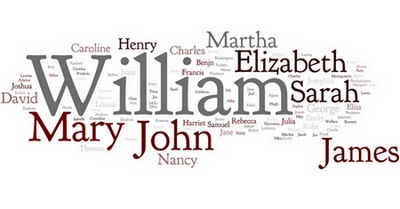