Home Crimes 10 Families Who Killed Together

The family that plays together stays together so what does that say about those folks who get a little rough? The mothers who arm their offspring, the brothers who take out their elders or those large extended families who make the neighbors very nervous are not the Norman Rockwell type, but they are in a weird way far more interesting.

The Harpe Family: No Angels here

The new world held out hope to the cousins Micah and Wiley Harper, but only because the fledging country didn’t know them. After migrating with their families from Scotland as children the pair changed their names to John and William. Because of their constant habit of remaining together the pair was given the witty nicknames of Big Harpe (William) and Little Harpe (John). The Harpes not exactly men given to more empathic endeavors left home just out of their teens to become slavers or overseers in Virginia. The American Revolution presented them with better opportunities as Troy outlaws where they learned such useful skills as pillaging livestock, burning crops and raping young farm girls. There was a downside to their new lifestyle namely a country side from North Carolina to Kentucky, who knew them and wanted to see them both dangle at the end of twin ropes. The men took up with at least three women and produce many children who traveled with them.

This disagreeable family took up a farm in Beaver Creek late in the 1790’s, but apparently not in an effort to change their wild ways. In 1798 the other villages accused them of horse stealing a very serious offense during those times. The Harpe cousins managed to get away, and returned in the night to extract their revenge by killing a local who they might have blamed for ratting them out. The unfortunate victim was found in the river by his neighbors the next morning with his chest and belly slashed open and his body loaded down with rocks. This was the Harpes trademark murder signature. The Harpes continued to get away with their crimes perhaps because even the authorities were afraid of them. Eventually, though they began to be too blatant and reckless and a posse of angry neighbors brought the Harpes along with their three ‘wives’ into seek justice. It was not to be as the pair escaped and continued their ruthless ways. For the remainder of the war, the Harpes raped and killed with abandoned, but at last without the other Tory renegades to back them up they were eventually captured by another posse who didn’t bother to take them to court and wait for justice. This time the angry mob took the killer cousin’s heads. 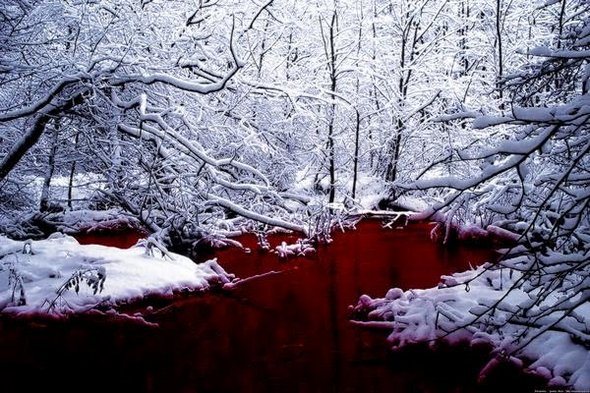 Never invite them to dinner

The Borgia reign of terror started long before the Harpes, but their brand of murder was at least quieter and a tad more ‘civilized’. This family’s trademark was poison and manipulation while the motive was always the same—power. The Borgia’s lived the Machiavellian life style of political scheming and sexual maneuvering as they rose in power through the Renaissance Papacy. Father Rodrigo, who later became Pope Alexander VI, his sons Cesare, Giovanni, and Gioffree were ruthless, but it is Lucrezia Borgia, who is the most famous name among them. No one could touch any of the family during their lifetimes even though it was widely rumored that Lucrezia wore a hollow ring in which she kept poison to dispatch those who stood in her family’s way. 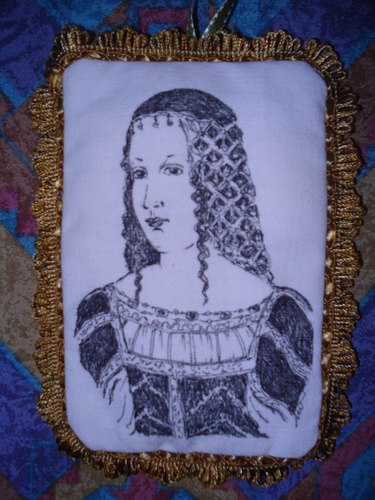 Hang’em high and keep it in the family

Not everyone who kills breaks the law. Some end lives in a manner in accordance with the laws of the land and act in the protection of the greater safety of the many. In other words they execute the bad guys. It isn’t a fun people friendly type of career ending the life of another human being no matter how good your motives so it’s strange that some fathers would pass this occupation down to their sons, but the Pierrepoints did just that. British executioner Henry Pierrepoint was the man who hanged such famous names as George Chapman the famous poisoner, the Stratton brothers, and child murders Sach and Walters. All told Henry put 100 condemned men to death. Henry perhaps understandably began having trouble with drinking and was eventually dismissed, but not before getting his brother Thomas a trial at the job. Thomas was apparently more up to the grisly task than his brother and hanged around 300 prisoners until his retirement at 76 at which time his nephew Henry’s son Albert took over the grim work. Serving during WWII Albert continued his unique expertise working for the war department and executed convicted German war criminals. He eventually retired from his position in the 1950’s as he was poorly compensated for his duties, but he did find fame in 1970’s when he published his memoir Executioner: Pierrepoint. 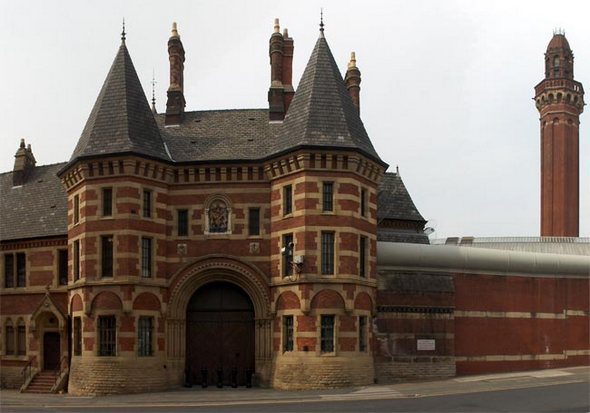 Top of the World Ma!

Ma Barker wasn’t born with that moniker. She was born in October 1873 in Missouri and given the name Arizona Clark. She married George Elias Barker in Lawrence County Missouri in 1892. She earned the name Ma when she gave birth to four boys, which she named Herman, Lloyd, Arthur, and Fred. She might have been called Ma, but that didn’t make her mother of the year by any means. Daddy George was a drunk who only managed to stay employed from 1916 to 1919 and Ma tossed him out when he couldn’t support them any longer. Her boys were trouble as kids, hell on wheels in their teens and in adulthood a gang unto themselves committing robberies, kidnappings and other heinous crimes when they weren’t being locked up. Many blamed Ma Barker as a sort of master mind, but she might simply have been a sort of touchstone her sons returned to again and again. It is clear she forgave and looked the other way if not outright condoned their activities. The myth of Ma Barker standing beside her boys welding a tommy gun and defiantly mocking law officers might have been facilitated by J Edgar Hoover when Ma met her end at the hands of FBI agents who raided her son’s hideout. In the Chicago shootout in January of 1935 Ma and her son Fred were gunned down by agents who had found a map to their house when they arrested Arthur Barker. Herman had already committed suicide by this time. The bullet ridden bodies of mother and son were put on display by the FBI chief eager for celebrity until relatives claimed them and buried them in Oklahoma next to Herman Barker. 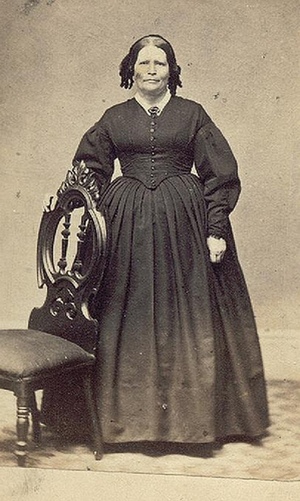 War made them heroes, defeat made the outlaws

Frank and Jesse James were the sons of Baptist minister Robert Sallee James and his wife Zerelda James. Frank James was a thoughtful child interested in books, and who liked school so much he told friends he wanted to be a teacher.

When Frank James was eighteen years old the Civil War started with Missouri attempting to remain neutral. The Union military forces drove out the Missouri governor installing an appointed military governor even as state militia forces tried to fight them back. Frank James a young private was left behind and was forced to surrender to Union troops and was allowed to return home. His peace was short lived as a local pro-Union militia took him into custody and forced him to sign an oath of allegiance to the Union.

Like the land, the James family was torn apart by the war. Pulled back and forth between two sides the brothers saw too much brutality to ever be the same.

After the war, the pair became bandits and leaders of a gang. Because of their military experience, they were fearless in robbing big targets like trains and banks and working across country from New York City to Texas. At age 35 Jesse was killed by a fellow gang member in 1882 and Frank surrendered to Governor Crittenden of Missouri that same year. He was tried and acquitted since the state’s sentiment lay with the brothers. Frank worked at a number of jobs for many years and ever lectured about his life as an outlaw. He died at age 72 in 1915. 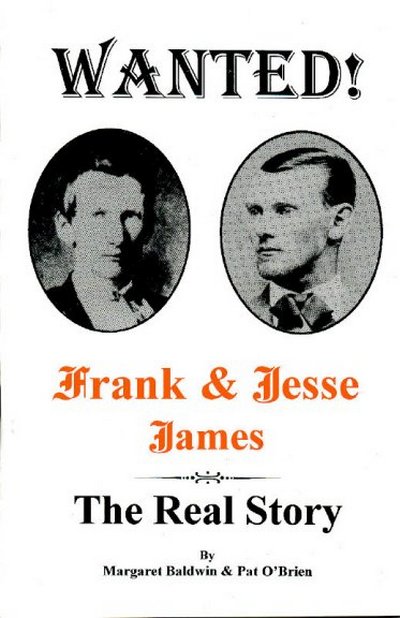