Everyone likes a good TV show that will kill some time before bed. These shows will either make you think or melt away the worries of the day with laughter before you close your eyes at night. We take the time every night to wind down before waking up to face the next day of work or dealing with the kids. A favorite TV is like therapy for our own lives. We can relate to the characters or know someone who reminds of them. There are those characters that you just love to hate or you can’t just get enough of and generally those characters are the ones with the egos.

Hugh Laurie plays Dr. Gregory House on the Fox show House. He is a doctor that seems to know it all and will solve any illness in one hour. He likes to boss around his residences and even his own boss and his best friend Dr. Wilson. 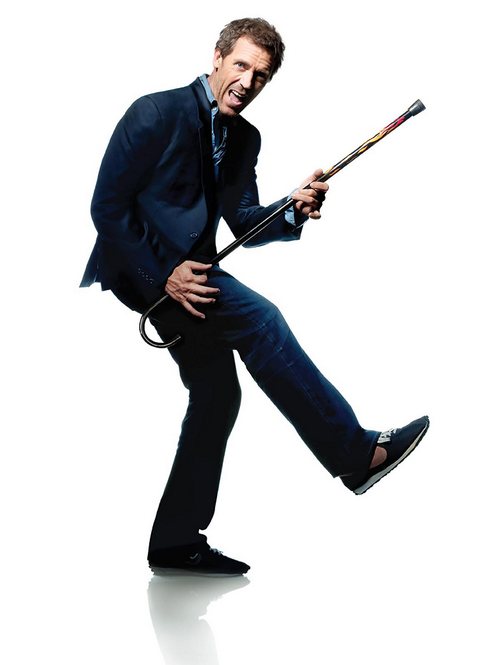 Barney Stinson is played by Neil Patrick Harris on the CBS show How I Met Your Mother. He is very full of himself to the point that he wears a suit to bed. In one episode he believed that the neighbor girls would come over and automatically sleep with him because he was wearing a pair of suit pajamas.

Charlie Sheen plays Charlie Harper on the CBS show Two and a Half Men. He plays the brother that will never settle down. He likes his women and the single life, which all make for a good comedy up against John Cryer’s character, which has a son and would rather be settled down.

Kiefer Sutherland portrays the role of Jack Bauer on the Fox TV show 24. It is set up that within a 24 hour time period some major governmental crisis can be solved. Jack Bauer is forever our illustrious hero every season and does it all without a partner.

The character of James “Sawyer” Ford crash landed into our hearts and minds with the rest of the characters from ABC’s show Lost. He is the one that can always seem to steal another’s love interest and thinks he has the best ideas to escape that island. 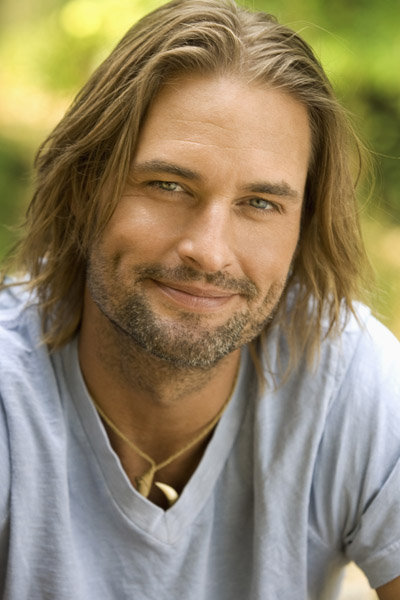 This 1980s TV show character was played by Don Johnson. He initiated the clothing trend of the white suit with the colored undershirt and loafers without socks. He got all the ladies and caught all the bad guys on the hit TV show Miami Vice. 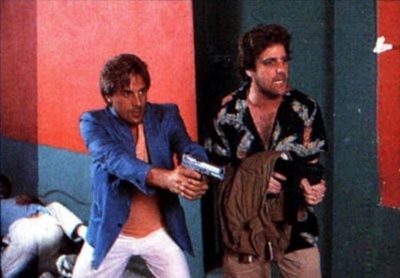 Fred Dryer played this detective that would always break the rules to get the job done. He had a female partner and she always got roped into his rule breaking ways, but they always got the bad guy in the end. 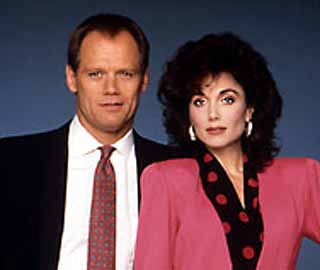 Michael Knight was a 1980s character played by David Hasselhoff and was based around a cop that was nearly killed and brought back to life by an eccentric billionaire. He then invented a talking car, named KITT, for the cop to ride around in and solve crimes. Knight Rider was one of the more popular shows of the 1980s and was even brought back to life in 2008. 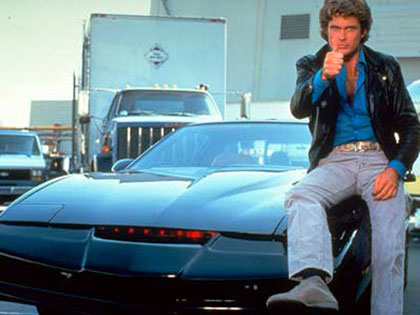 Lieutenant Theo Kojak was played by Telly Savalas on the CBS show Kojak. This show originally aired in the 1970s and even coined the phrase “who loves ya, baby?” He was a police officer who couldn’t be corrupted, but was determine to find out who the bad guys were and even if it meant taking down the guys in his own department. He was known for sucking on lollipops throughout the show. 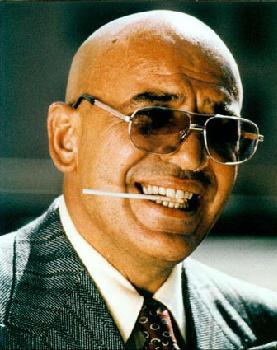 Always the ladies man, Vinnie Babarino was played by John Travolta in the TV series Welcome Back, Kotter. The show was based on a teacher returning to his roots, but Vinnie always stole the spot light. 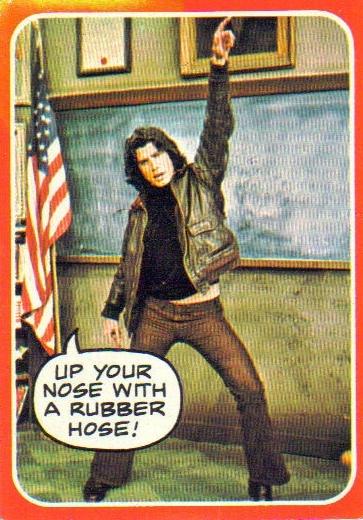