Dr. Joseph Mengele was a German physician and a SS Officer in a Nazi concentration camp. He had two doctorate degrees, one from Munich University in anthropology and the other from Frankfurt University in medicine. He was known for being the person who decided which prisoners were going to be killed and which were forced into labor. He also was known for performing experiments on the inmates. He was called the Angel of Death. He liked to do experiments on twins and dwarfs. 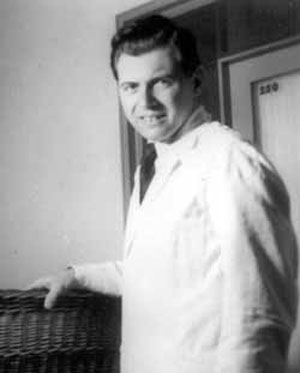 He thought he could change the eye color of the children by injecting chemicals into their eyes. He would take a set of twins and use one of them to test his theory of eye color change on. Although, it never worked he kept trying.

He wanted to see what would happen if he created is own set of conjoined twins. He took a set of twins and sewed them together. He supervised the surgery, which included a resection done on the twin’s hands. Their hands became infected and caused them to have gangrene.

He wanted to test methods to sterilize young women. He subjected a number of them to shock treatments and surgeries. Most of them died, due to the infections the surgery caused or during the procedures.

He would drain the blood from one twin and transfer it to the other. He wanted to see if it would change anything in the other twin. He killed a number of them this way, because he would drain them too much.

He would inject a child with a lethal germ. He wanted to study the various stages of how they would react to it.

He would perform a sex change operation on one twin. He wanted to see if they would react differently being of the opposite sex then as the same sex.

He wanted to see what kind of children would come from a brother/sister pair. He was interested in knowing if it was even possible to happen. Every girl that became pregnant while in the concentration camp, under Dr. Mengele’s care, was due to incest.

He wanted to know if twins could survive without each other. He would separate them to see which one could go the longest without the other one. He would lock them up separately without the company of anyone and wait it out.

For some reason the thought of twins fascinated him. He wanted to study every aspect of twins. He was known to pick a pair and put them on surgery tables, then he would inject their hearts with chloroform, instantly killing them both. He would then begin the removal of their limbs and organs for the purpose of studying them to the fullest extent. 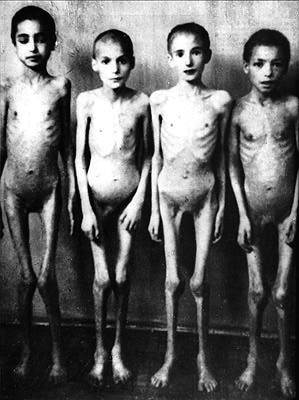