Man has been using cars for nearly two hundred years, and in that time, has created some of the sleekest, most beautiful mechanical creations in human history. The following cars are decidedly not those.

No list of bad cars can be started without the Trabant. It might be the most beloved bad car of all time. It took ten years to make one, it was partially made out of cotton, and had a gas tank you had to take out, fill with gas AND two-stroke oil, and shake it to mix it up. It had a two-stroke engine that smoked like a tobacco convention. If you wanted one object to prove Communism wasn’t awesome, it was this one.

They’re still viewed affectionately as the junker everybody in East Germany and parts of the Eastern Bloc drove. Except you had them for years. 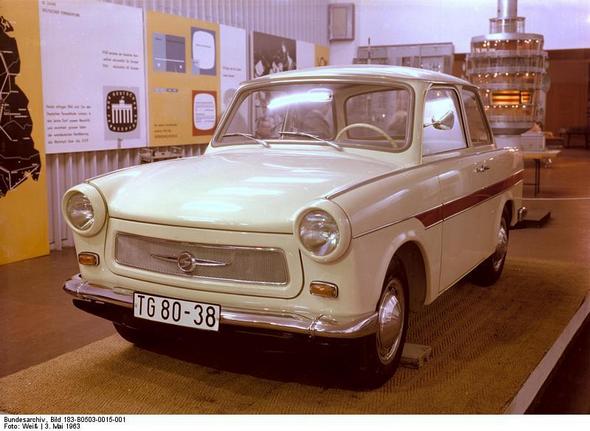 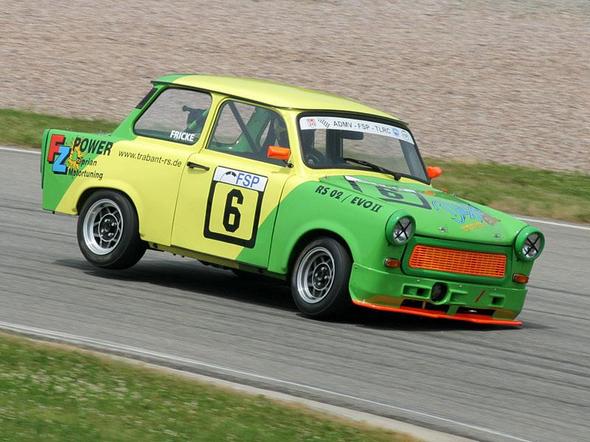 Wait, why does the fuel-efficient, light and cheap triumph of Western German engineering make the list? What’s next? Toyota…errr, Honda? Well, back in the ’60s, VW used to make its engine blocks and other parts out of magnesium alloys.   This is relevant because:

A) magnesium is really horrible, nasty s**t when it burns and

B) when it DOES burn…ever see somebody add water to a magnesium fire? It doesn’t end well. 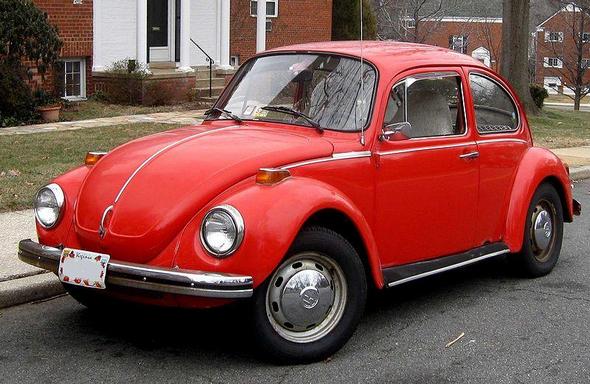 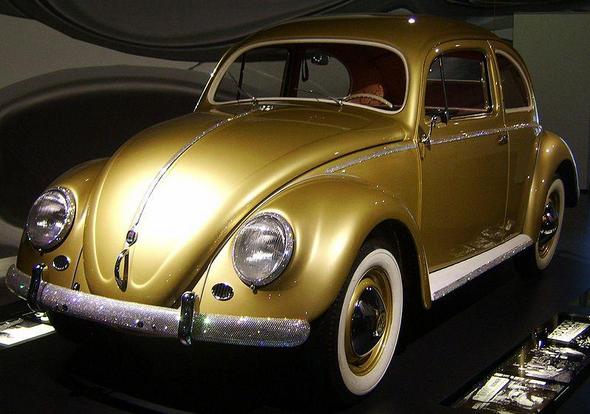 The Chevy Corvair is why people made fun of American engineering for decades. It really had it all: it dumped exhaust into the heating vents. It had the engine in the back, making it terrible to drive on the highway, and if that wasn’t enough, it had the gas tank up front. So basically you were driving a bomb on wheels being pushed from behind. And even if you didn’t blow up when you ran into something, the hard chrome dashboard with lots of protrusions wasn’t the greatest place to hit.

The Corvair sucked so hard, Ralph Nader made it the subject of his book “Unsafe at Any Speed”, which resulted in major changes to consumer protection laws, and also a bunch of miserably failed Presidential runs. 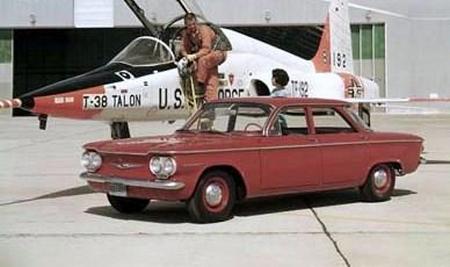 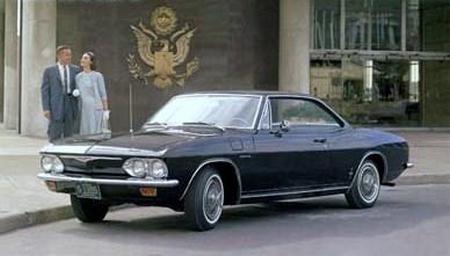 Come on, like you didn’t know this one was coming. The Pinto is a legend for the easily ruptured gas tank. So much so that it pretty much finished the hatchet job the Corvair started on American carmakers. Although the Pinto’s “rolling bomb” qualities were a bit exaggerated, it still makes the list because of how much the image of the exploding Pinto endures. And, really, it’s kind of hard to argue with this: 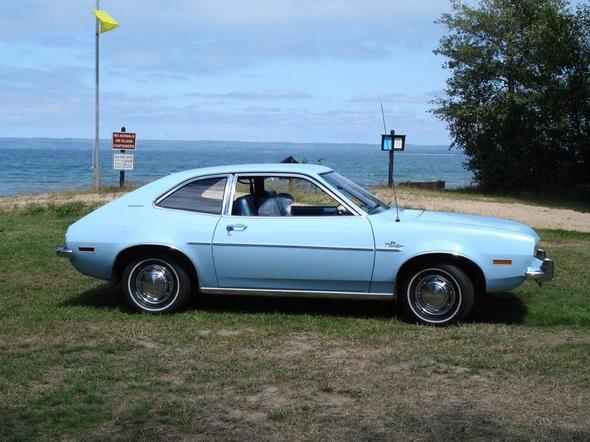 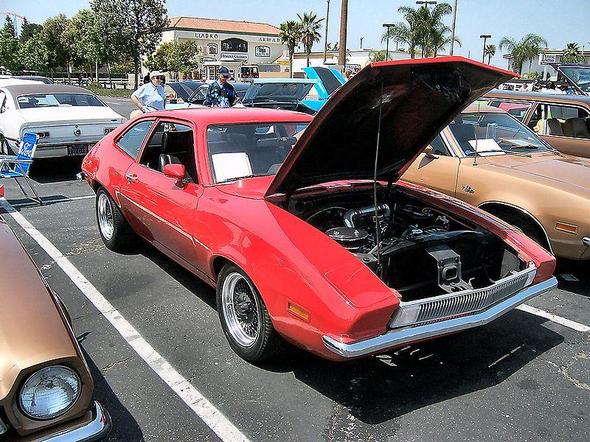 The Vega really had it all. Rushed into production and designed to be dirt cheap, it had an aluminum engine that barely worked, and a whopping 90 horsepower. So it not only looked bad, it was wussy, too! Yay American manufacturing! 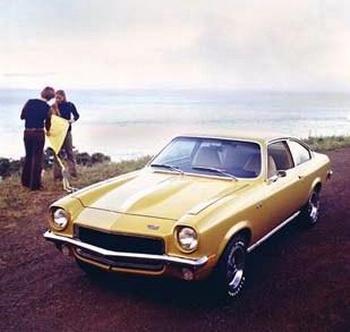 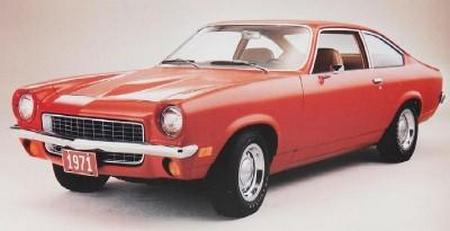