Have you ever wondered just where towns get their names? There are some bizarrely named towns out there and it doesn’t matter what part of the world you live in. You can find towns in every country that have a different name. How they got there names can remain a mystery, until you ask someone that has lived there their entire life and had family born a raised there.

This is a town located 15 miles northwest of Ann Arbor. It is a small town of less than 300 people. The name became official on October 13, 1841. The town is so small that it only has a motorcycle dealership, an ice cream pallor, a small general store, a creek that runs through the town, a bar and a small chapel. 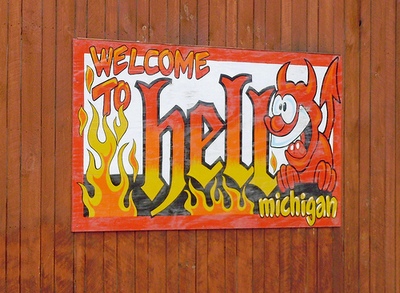 It is home to less that 850 people. It is near the towns of Naters, Riederalp and Termen. This town promotes the alternative energies, such as solar power. 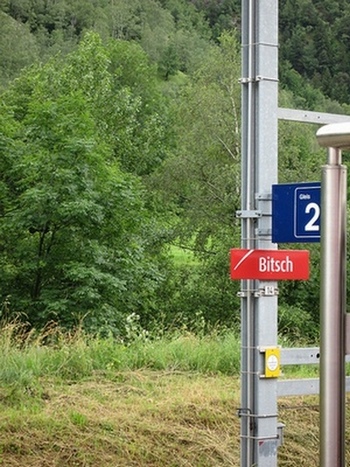 This is a quaint quiet place located near Paducah. It used to have a store, but it is not longer there. It is located near the Ballard County Wildlife Management Area. 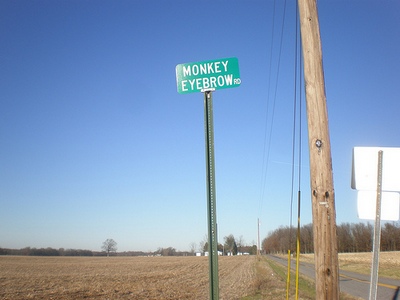 This town was established on January 1st 1838. This town is located by Lake Tyrifjorden and it extends to the woodlands around Oslo. It is known for its fertile soil, which is excellent for growing fruits, berries and other products.

This town is located 20 miles east of Raleigh. In 1997, it received its very first stop light. It is said that the town got its name from a passerby that seen a bunch of lizards sunning and licking themselves. In 1998, the town was widely recognized thanks to Nintendo releasing its game titled “Yoshi’s Story.” 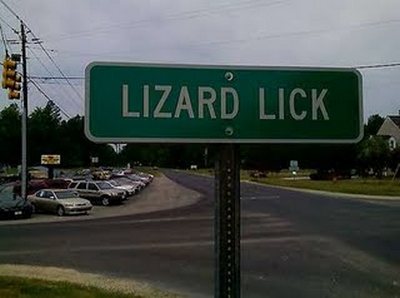 This former town is located 50 miles northwest of Portland. In 1977, there was a camp called Ryan’s Camp located on creek and it was completely remote. So remote that it was said that only an idiot could live here, hence the name. 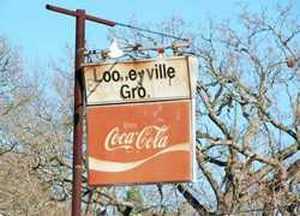 This town was settled in the 1800s and again in 1902 by gold miners. According to a year 2000 census the population of this town was 17 and 8 of that population was chickens. There is a post office and four families living there. 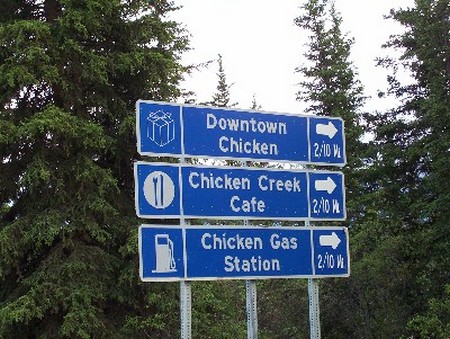 The town got its name from the gamblers “who sucked whiskey like toads.” They hold an annual Toad Suck Daze that is full of festivities over a three day period. 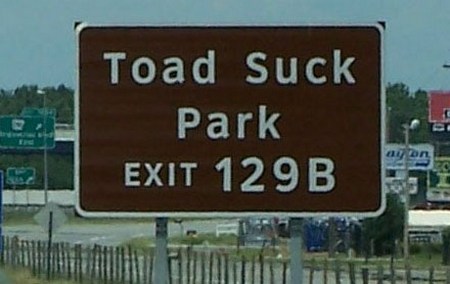 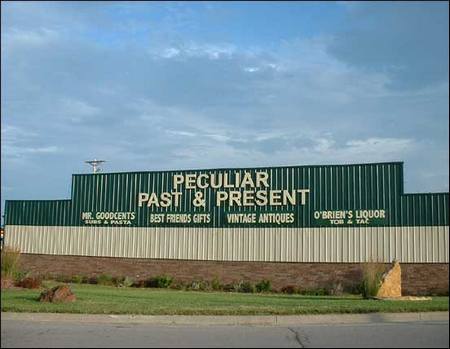 This town is located 30 miles northwest of Abilene. As of a 1990 recorded population count, there were only 40 people living in the town. The town was established in 1882. The first store opened in 1892 and it had its first post office in 1900. As of the mid ‘80s it had one store, a gin, and two churches.

There are many more towns out there that have bizarre names. These are just a few and if you know of any please feel free to let us know.