The medical field is always looking for ways to cure diseases. Even in the Medieval or ancient times, they would come up with plausible solutions for what was ailing the patient. Things in today’s society are a little more sophisticated than back then, but there are still some bizarre treatments for sicknesses and diseases.

This procedure consists of introducing liquids into the rectum or colon. This procedure would cause the intestines to inflate causing all the backed up toxins to evacuate the body. This was seen as a way of administering drugs into the system for faster relief of upset stomachs. 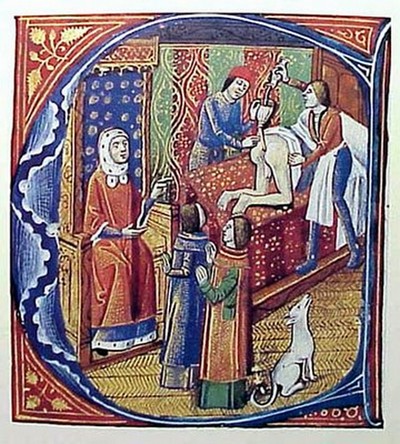 It was believed that removing a substantial amount of blood would prevent or cure diseases. When a person was thought to have high blood pressure, they would use this method to reduce it. They believed that purging the blood would cure diseases and it would help the blood to circulate better. If you have a fever, headache, or apoplexy DEHE, which was stroke like or seizure symptoms, they would perform this procedure near the area that was affected. The thought was that if it was performed there then the ailment would be healed. 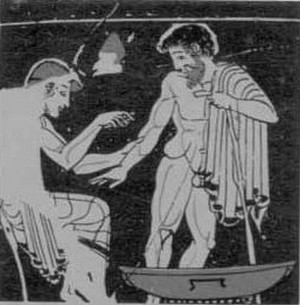 It was believed that a person of the pagan faith could heal a person. Of the person that was sick was visited by a pagan and they looked under a rock to see something living, then they would survive the ailment. These people were then asked to repent for their sins. They were told that this would help in the curing process. 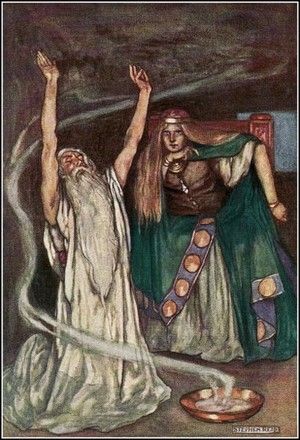 This was the term for potions used during surgeries. The patients needed to sleep during the procedures, but the use of just the hemlock plant was potentially lethal. A mixture of lettuce juice, gall from a castrated boar, briony, opium, henbane, hemlock juice and vinegar mixed with wine would put the patient to sleep. The dwale had the potential of being to strong and killing the patient during the procedure. 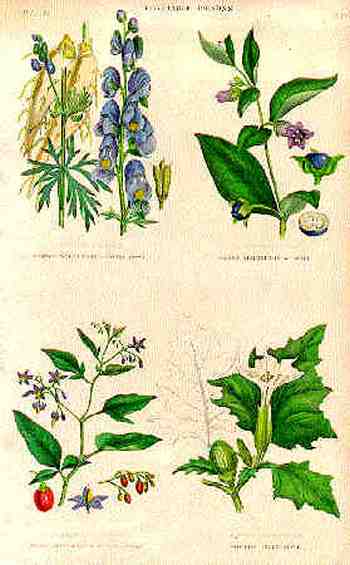 These are used to treat burns. It has been found out that if you use a potato peel on a fresh burn it will heel faster than the traditional bandage. The advantages of this are it is cheap, non-sticky, heals fast, patients won’t cry out when it is removed, and it will keep the skin moist. A burn victim loses moisture through the evaporation occurring from the wound, but the potato can help prevent that from happening. Aside from moisture qualities of a potato peel, they also have anti-bacterial properties. 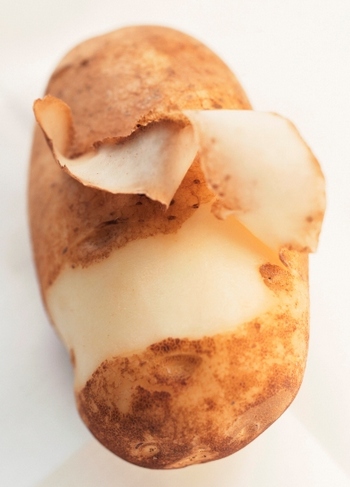 According to various studies, pouring vinegar on a jellyfish sting can stop the venom that is released by the sting. If you remove all the tentacles and then pouring vinegar on the wound would alleviate the pain and stop the release of more venom into your system. 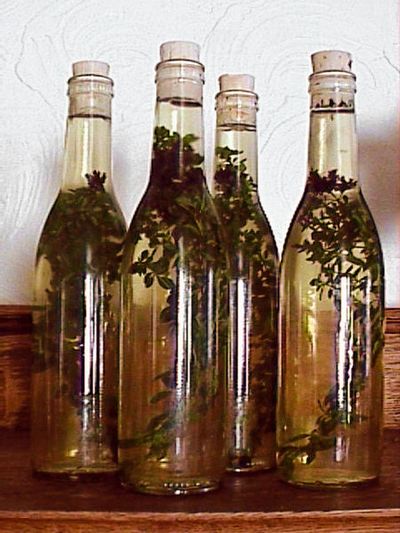 This procedure involved just taking a bath in order to soothe pain and get rid of diseases. It used to be believed that taking a bath with oils and flowers or bathing in spring water would cure what was ailing you. Some doctors took this idea to the extreme though and would take up the practice of wrapping their patients in ice cold towels, spraying them down with high pressured water hoses, or submerging them in baths for hours or days, only letting them out to use the bathroom. Hydrotherapy can still be found today for treatments of arthritis, ankylosing, spondylitis, spinal cord injuries, burns, spasticity, stroke, or paralysis. 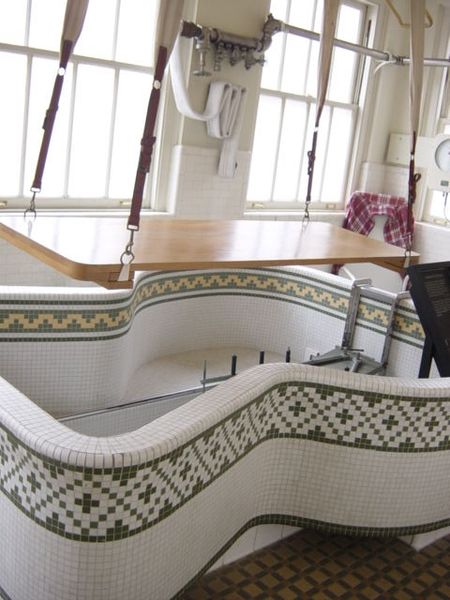 This practiced was used by a Hungarian pathologist. He claimed that seizure patients did not exhibit signs of schizophrenia and they were happy after a seizure occurred, so inducing one in a schizophrenic patient would in turn make them happy and cure them. He tested a few drugs to make the seizures occur, but settled on one called metrazol. He had some success with this procedure, because of the chemical in the brain releases after a seizure calmed the patients, but it was frowned upon due to the side effects, which included possible injuries and a continued pattern of seizures. 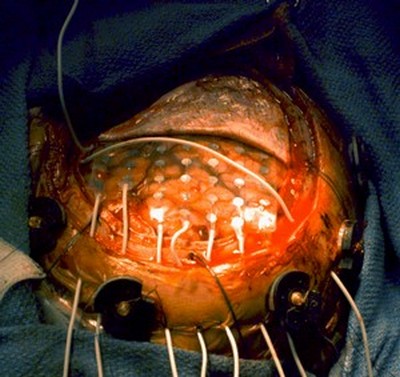 This is a surgical procedure that involves removing the front portion of someone’s brain. For 20yrs this treatment was used to treat schizophrenia, clinical depression, other anxiety disorders, moodiness, or a defiant youth. After antipsychotic drugs were discovered, this procedure was no longer used and it was considered one of the biggest medical mistakes to take place. Read about Lobotomy Victims and Their Life Afterwards. 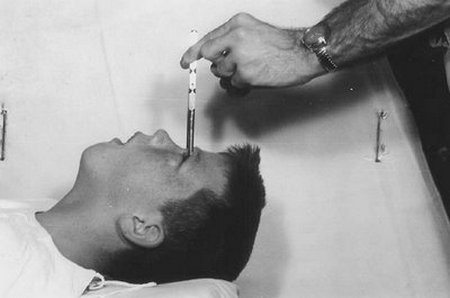 This procedure consists of drilling a hole in the brain in order to relieve a disease that may be occurring in the brain. It was believed that the practice would cure epileptic seizures, migraines, and mental disorders. This practice is still used today when swelling of the brain occurs due to a head injury, or when blood appears under the finger nail, they will drill a hole and it is often referred to by the same name. People that lay on a bed of nails are thought to be performing a version of this procedure, because it is releasing pressure from blood vessels under the skin. 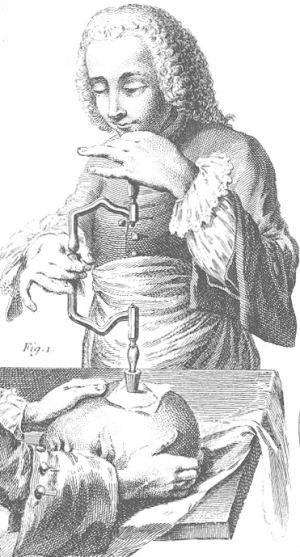