If you are looking for something out of the ordinary to place into your musical repertoire or at least a poster on your wall, then checking out these ten masked bands can help you add to your collection.

This metal band comes out of Australia and they categorize themselves as industrial death metal. Most of the bands videos have been banned from ever airing, because they have been known to cause epileptic seizures. Some of their videos will even have body parts with cadavers in them and maybe an appearance by the band. 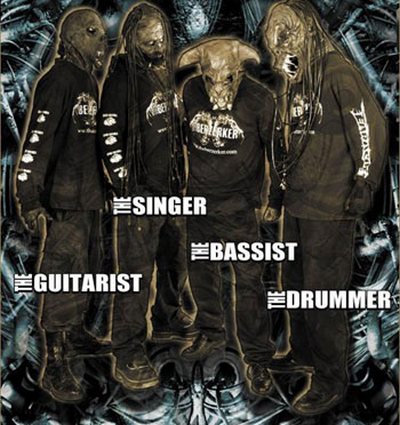 He is a musician and songwriter, who have released 27 solo albums. He has been a part of over 50 albums. He will play anything from bluegrass to thrash metal. He is able to play many instruments, but is recognized for his guitar playing the most. He claims to have been raised by chickens. This is why he wears the bucket on his head. He wants everyone to be aware of the chicken holocaust happening in restaurants everywhere. 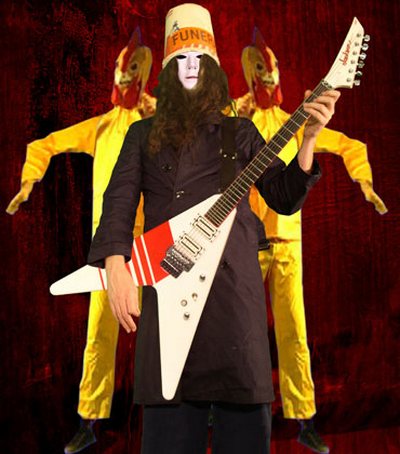 Daft Punk consists of two musicians from France. They are an electronic duo that is famous for their house music. You would think that with only two members and electronic equipment would all sound the same, not so with these guys. 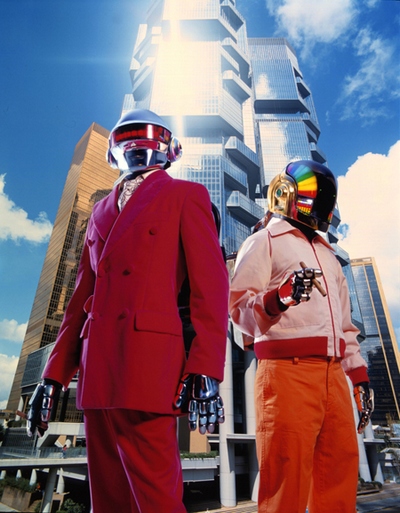 GWAR is a thrash metal band that has obscene and raunchy lyrics with graphic stage performances to match. They claim to have come from outer space to rule this planet. They say that they were to powerful for the universe and now they are just going to take over this world. 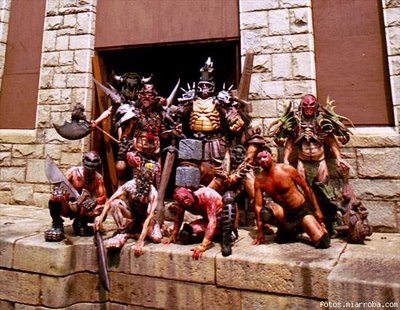 This band will dress up in their favorite horror movie characters and play rock-n-roll music. They feel that it is an insult to have their pictures published without their costumes on. This five piece hard rock/heavy metal band comes to us from Finland and has gained popularity over the years that they have been together. 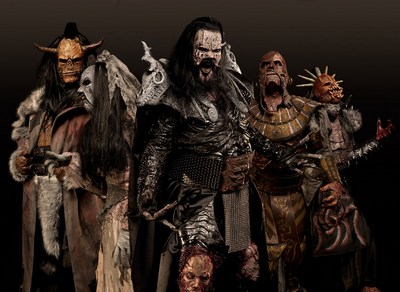 This instrumental rock band has released sixteen albums. They will use wrestling masks to conceal their identities while playing for audiences worldwide. There is only one member of this band that speaks and that is only to introduce their songs. 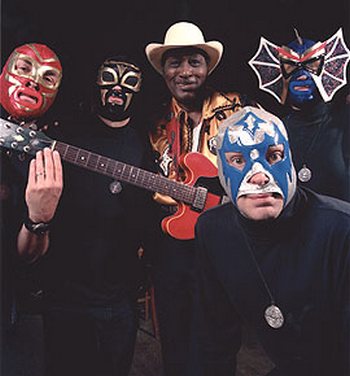 This alternative metal band’s music can be described as a mix of alternative, heavy metal, and electro-industrial music all wrapped up in a nest little package. There are eight members to this band. Over the years the masks have changed to suit each member’s personality. 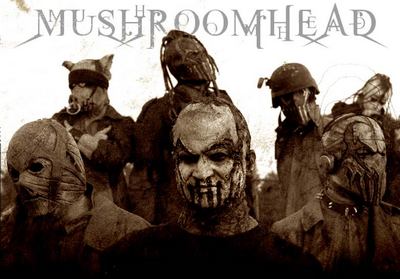 This is a nine piece heavy metal band. They have released four successful studio albums. Each band member has a unique mask to suit his personality. There is controversy surrounding this band from the members of Mushroomhead and their fans claiming that Slipknot ripped of their style. This band has been voted the best live act by Kerang! 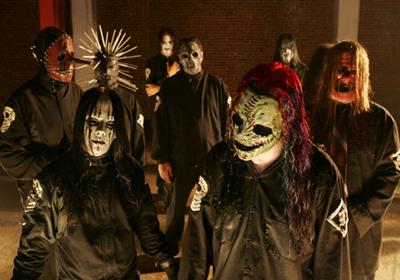 The acronym TISM stands for “This Is Serious Mum.” This seven member alternative rock band is from Australia. Their music is a combination of dance and rock-n-roll. Their shows are high energy and the lyrics are often humorous. They use many ways of concealing their true identities. They have released a total of thirteen albums. 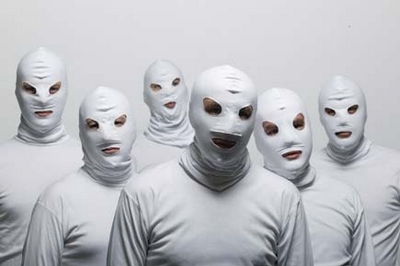 This four piece band creates avant-garde music and has over sixty albums available with short films, three CD-ROMs and ten DVDs. They have partaken in seven major world tours over the years. They like to make their shows more artsy and use their masks and backgrounds to do so. 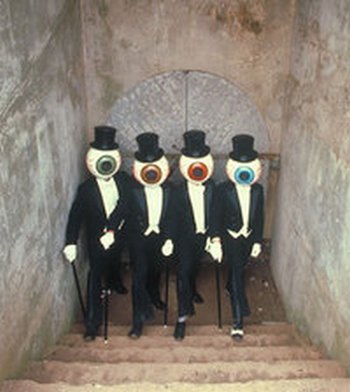