We’ve elected to use the term “fringe religions” because at times the line between a sect, a cult, and an established religion can be surprisingly blurry. In some way, they are weird religions. There are as many systems of belief as there are people in the world, but let’s face it: some are stranger than others. Here are 10 of the most bizarre and obscure spiritual movements in modern history.

Happy Science was founded in 1986 by the Japanese spiritual leader Ryuho Okawa. While it’s foundations are in Buddhism (especially ideas about reflection and the Eight-Fold Path), Okawa’s predictions about the future set them apart from the mainstream. He predicts, for instance, that the angel Gabriel will be reincarnated in Bangkok in 2050, and approximately 50 years after that the United States will sink because it angers the gods (though if enough people convert, this can be avoided). Other figures will also be reincarnated, such as Martin Luther, Nichiren, and Jesus. Between the years 2400 and 2500, he also prophesies that extraterrestrials will visit the Earth, though they will have a different concept of property than humanity and as such conflicts will arise. John Humphrey Noyes founded the Oneida Community in 1848 in Oneida, New York. They were a Utopian commune that believed that Jesus had returned to the Earth in the year 70 and, as such, they could achieve spiritual perfection in this life in addition to Heaven. They practiced “Complex Marriage”, a system in which all members of the community were married to each other simultaneously. One could achieve higher spiritual merit by having sexual intercourse with older, wiser (and thus more spiritually attuned) members of the community. 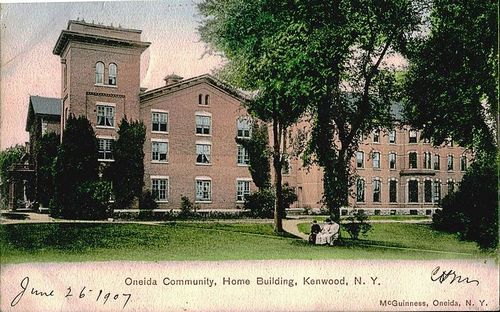 Raëlians believe that humanity has at various points in history been visited by extraterrestrials. The people of ancient and modern times confused the aliens’ technology and power as “divine” and thus based spiritual movements on these experiences, forming religions throughout history. Raëliasm, then, rejects the idea of supernatural beings, instead claiming that these aliens simply had far greater technology than humans. Raël founded “Clonaid” in 1997, a venture to clone a human child, and its bishop (Brigitte Boisseleir) claimed to have successfully cloned a child in 2002 and again in 2003, attracting international media attention. 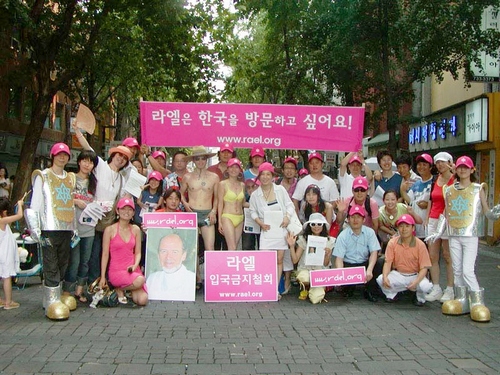 Pana Wave was founded in 1977 by Yuko Chino and is based in Shibuya, Tokyo. In the mid 1980s, members warned citizens of the evils of electromagnetic waves and built a laboratory in Fukui Prefecture to protect themselves. By the 90s, they were wearing all white in an attempt to protect themselves from dangerous “scalar electromagnetic waves”, which they argued were being used as a weapon by communists. They arguably reached the height of their notoriety in 1994, when they formed a fleet of white vans that scoured Japan for a place free of electromagnetic radiation, covering areas in white cloth wherever they traveled. 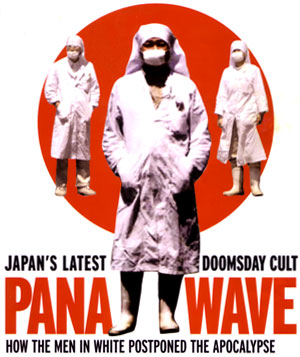 At the center of the International Peace Mission Movement (founded around 1907) was a larger-than-life man called Father Divine, who rather controversially claimed to be God. His followers were predominately African-American, and though his sermons were often rather mainstream in nature, he frequently focused on civil rights and economic independence. Still, his public life was marred by constant scandals and his perpetual insistence on being a deity. 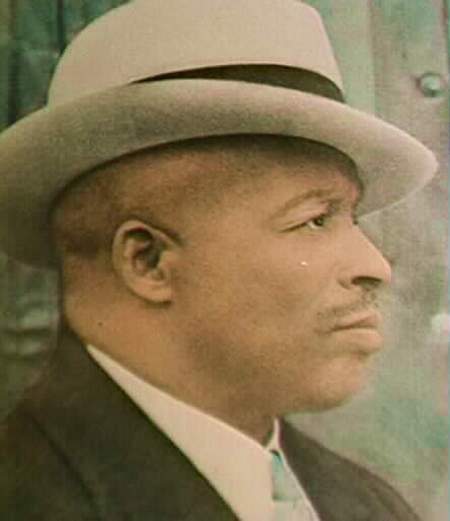 The slogan of Chris Korda’s controversial religious movement is “Save the Planet – Kill Yourself”, and its platform includes four basic facets: suicide, abortion, cannibalism, and sodomy. Each of these four things serve to reduce the human population. Korda and his followers claim that all phenomena harmful to the Earth and its various species are a direct result of human action and, as such, to restore balance humanity must be eliminated. 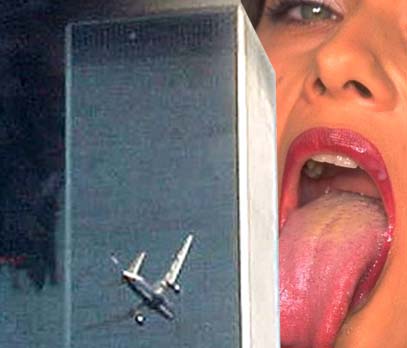 7. Church of All Worlds

The Church of All Worlds is a Neo-Pagan movement based largely on a fictional religion featured in Robert Heinlein’s Stranger in a Strange Land. They espouse pantheism, the belief that everything is a part of an all-encompassing God. They recognize deities of various traditions, such as Gaea (The Earth Mother-Goddess), Father God, as well as the realm of Faeries. In short, their only real dogma is a lack of exclusive dogma – that there are no specific beliefs, and the only sin is hypocrisy. 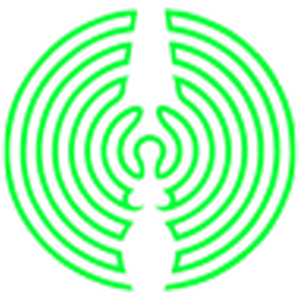 Chen Tao originated in Taiwan and was a mix of Buddhism, Christianity, and UFOlogy. They are most known for a highly publicized failed prophecy in which leader Hon-ming Chen claimed that at 12:01 AM on March 31, 1998 God would be seen on a single television channel across North America. The event did not occur. Chen offered to be crucified or stoned in response to this, but his followers declined. 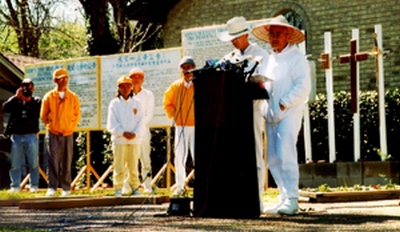 Thee Temple ov Psychick Youth (TOPY) has been an influential presence in the underground “Chaos magic” scene since its inception in 1981. They focus on developing magical concepts devoid of mysticism or worship of Gods, instead focusing on the magical and psychic aspects of the human brain associated with “guiltless sex”. 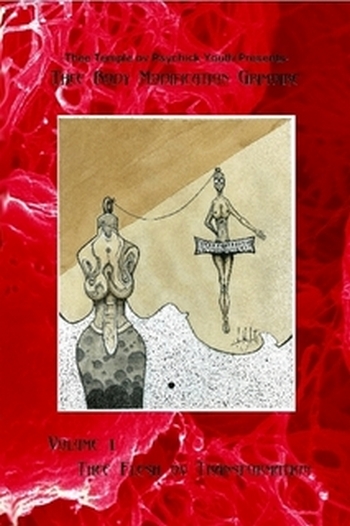 The Prince Philip Movement is a “cargo cult”, a kind of cult usually found in tribal cultures oriented towards gaining the material possessions of more economically advanced societies through magical or spiritual means. Adherents believe that the material goods of industrialized natures were created spiritually by deities or ancestors, and that foreigners have unfairly seized it. In this case, the Yaohnanen tribe of Vanuatu believes that Prince Philip, Duke of Edinburgh, is the divine son of a mountain spirit. 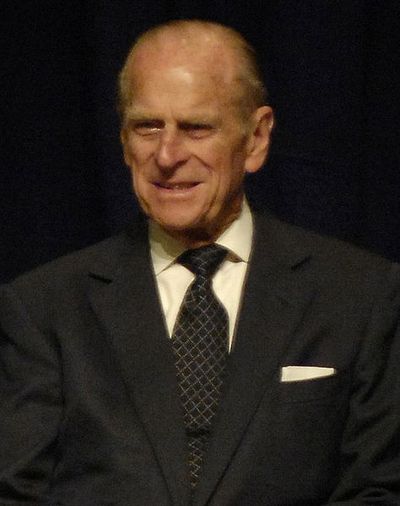 There seems to be no limit to the things people believe, and some fringe religions eventually grow more mainstream with time (see: Scientology). Humanity is wonderfully diverse, and our potential for creating the weird and bizarre extends even into the real of spiritual belief.