Scientists around the world are known for being geniuses, but sometimes they can walk the fine line of insanity. Why they conduct some of the bizarre experiments they do, one will never know, but the learning that comes from these experiments will never be forgotten.

This experiment was the brain child of Professor Clarence Leuba. He wanted to know of laughter was a learned response to being tickled or an inborn response. He had two children and convinced his wife that she was not allowed to laugh during tickling to see what happened. During the experiments on the newborns, he would wear a mask that had blank stares. What he discovered was by month seven of the newborns lives they were over come with laughter when they were being tickled. So, the conclusion to his experiments was that laughter is indeed an inborn trait when it comes to the realms of tickling. 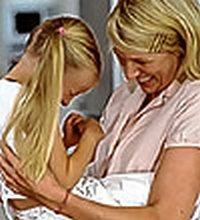 While conducting research at Berkley, Robert E. Cornish believed he had discovered a way to restore life into something that had been dead for ten minutes, just as long as there was no vital organ damage. He began conducting his experiments on dogs at the college. Once the college was alerted to it, he was banned. He continued his work at home, where he failed the first two times, but succeeded the last two times. He wanted to conduct it on an actual human and found a death row inmate who wanted to volunteer for it. The state denied his request to perform this experiment. So, whether this could have been one of the greatest discoveries known to man we will never know. 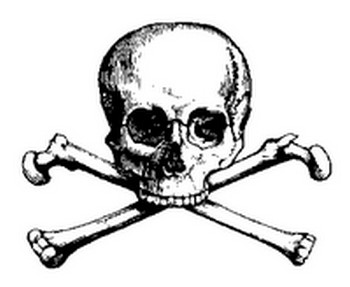 Professor Lawrence LeShan wanted to know if a person is able to learn while they are asleep. He conducted an experiment on a group of constant nail biters. Using a phonograph the phrase “My nails taste terrible bitter,” was repeated 300 times during the course of a night. Seven weeks into the experiment the phonograph broke, so he began standing in the room and repeating the phrase. After several weeks forty percent of the nail biters had stopped biting their nails. He concluded that it is possible to learn while you are sleeping. The Doctor Who Drank Vomit

Doctor Stubbins Ffirth had made the observation that yellow fever was only rapid during the summer months and lay dormant during the winter months. So, he claimed that it was not a contagious disease and wanted to prove his point. He began his experiments by making small incisions in his skin and pouring the vomit from yellow fever patients into them. He remained healthy. He made deeper incisions and continued to pour the freshly obtained vomit into them, still remaining healthy. He poured it in his eyes, made a vomit sauna and only experienced some head pain, nausea, and perspiration, but was still healthy.

For his final experiments, he began ingesting the vomit. He made pills from fresh specimens and even mixed some with water and drank it down. He stayed healthy and concluded that it was not a contagious disease. As a society we all know that yellow fever has to be directly transmitted into a blood stream by a mosquito in order from the person to be infected. 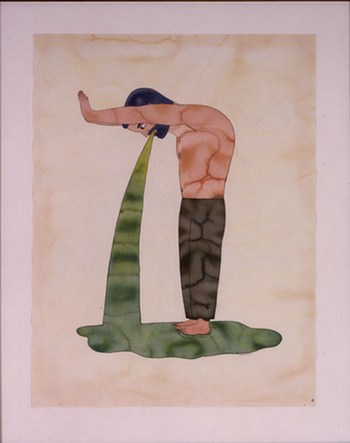 Researchers Louis Jolyon West, Chester M. Pierce, and warren Thomas wanted to know what would happen to an elephant that was on acid. They shot a cartridge-syringe of 297 milligrams, 3000 times more than any human would take, of the stuff into the hind quarters of an elephant and proceeded to record the event.

They claimed that the experiment was being conducted to find out whether the drug would induce aggressiveness that male elephants where they will secrete a sticky type of fluid from their temporal glands. This elephant acted like he was shot by a gun and died. He walked around his pen a few times wailing. The researchers tried their best to revive him using anti-psychotic drugs, but to no avail. When they went public and faced scrutiny they claimed that the elephant must have been sensitive to the drug. 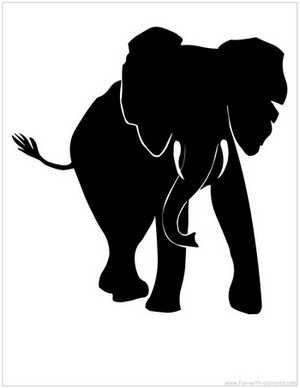